Students Spend ‘A Night in Paris’ at the Belleville East Homecoming 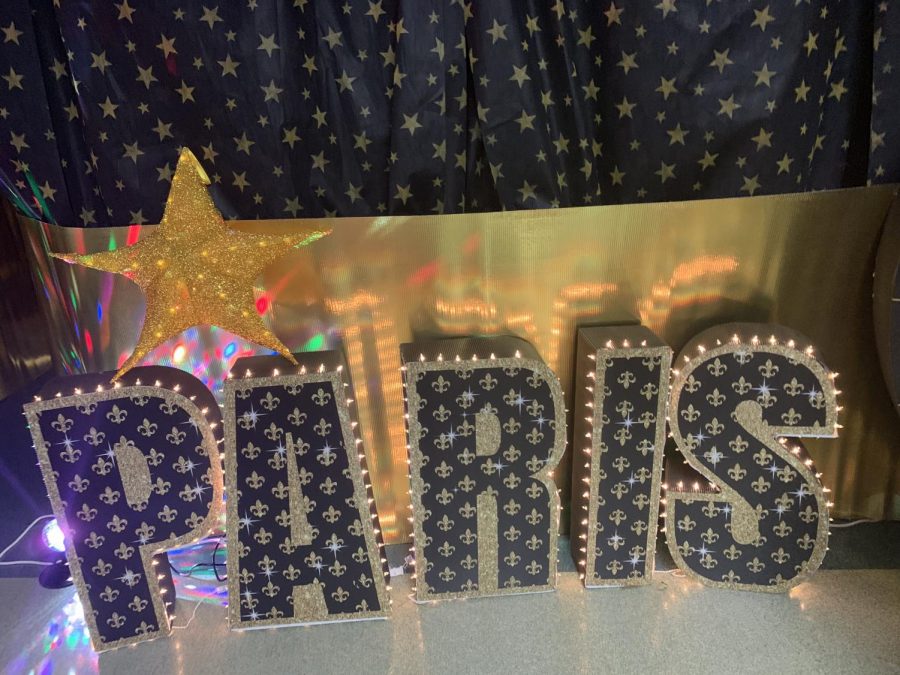 High school is the time for kids to become adults and make memories along the way. Homecoming is an iconic event that nearly every high school student adores every year. This year East high school did the timeless classic: A Night in Paris.

The dance was decorated with typical decorations balloons, streamers, and some selfie stations, but what really set this dance apart was the sheer amount of people who attended the dance. Insane is an understatement to describe how many people were in that gym.

“It was a lot of fun and you could feel the energy on the dance floor. Everybody had a great time,” sophomore Zachary Shubert said.

A few things that set this dance apart were the insane decorations that made for awesome photo opportunities. There were huge decorations unlike anything ever seen at any high school dance. The walls were lined with streamers and fairy lights making the dance a great way to show off friends and how great everything looked.

“The decorations and lighting were very fitting for the theme, and watching people crowd surf was awesome,” sophomore Lilly Mentzer said.

East used drones to get the best photos and angles possible for students. Phone lights are a thing of the past at East, and ring lights are used for every selfie. East is clearly realizing that they should streamline the ideas if their students while simultaneously keeping cooperation between the students and staff.

“The decorations were amazing, and the whole dance was well put together,” sophomore Bronwen Zacharski said.

Unlike West’s homecoming, East had an assortment of beverages being supervised by teachers to ensure that students felt safe when getting a beverage. The music slapped and made the dance ten times better.

“It was pretty fun. People had fun and the brownies were pretty good. I met some new people and had a lot of fun,” sophomore Nick Potter said.

Cupid shuffle was a crowd favorite along with Sunflower, In My feelings, Bad Guy, and Truth Hurts all made the crowd go wild. In the end, East knows how to throw a homecoming between music, decorations, food and even the temperature made for the perfect homecoming dance.

“It was a huge party all night. Truly one of the best nights I’ve ever had,” sophomore Alister Walker said.